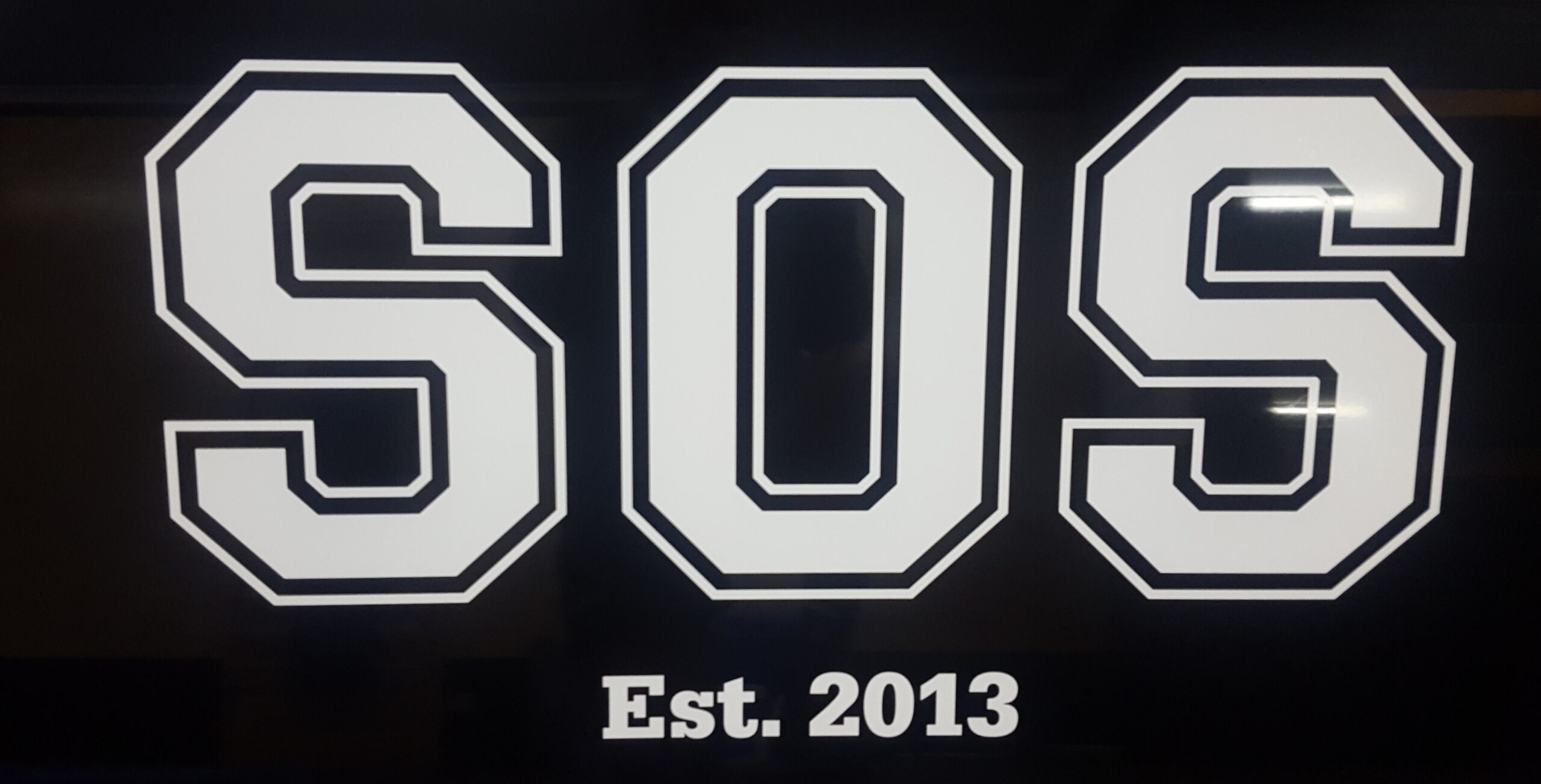 Since taking over the space at 125 Auckland Street, I hear this every couple of days. Before signing the lease, I reached out to my various contacts inside and outside of the industry to see if what we were doing was the right thing, and asked that very question. The answer? At first glance, yes there are too many gyms in Bega. We seem to have a gym at every corner. However, at a closer look, there is not enough. All the gyms seem to have their own following, and their own pluses and minuses. We have Crossfit, bodybuilding, group classes by the dozen, as well as some outdoor activities, but yet we have a problem getting people to move better.

I think we need to remember the School started in 2013, in a part time capacity. I was training at a local facility, and I was a little underwhelmed with what I saw happening. Everyone had the same program, regardless as to what their goals were. There was no coaching, unless it happened in a one on one environment, and this was on the gym floor with all the other gym users. While it was a huge space, there was no soul or attitude about the place. Now this is just my opinion, and as everyone knows, opinions are like arseholes. Everyone has one.

In 2016, we decided that we would take this a little more serious. I quit the golden handcuffs, and stepped up into a full time coaching role. Yes, there were some serious doubts (after all, who doesn't have them, especially when changing from a six figure salary to making your own $$$)

We doubled the space at the School, booked in students throughout the day, instead of early morning or late evening. We extended our group activities to include older men and ladies. We introduced Junior Athletic Development sessions. We looked after all our students the same. When this happened we had 105 students who had walked through the door. Now some of those students have moved interstate. Some were only here for a couple of months, while Students 2 and 3 have returned to the School (thank you Pete and Natalie).

We grew bigger and bigger. We added student after student. We took on volunteer strength and conditioning roles with the Far South Coast Falcons and Far South Coast Hockey. We wrote articles for the marvellous Bega Bombers AFL club. We took no new students on unless a cup of coffee was bought, and a face to face meeting was conducted. We rarely took any new students in the month of January unless their why was a huge one. This is the biggest problem I have with the fitness industry. They pray on people to sign up after making that huge New Years Eve Resolution to get fitter and lose weight, when in reality, they know that after 3 months, they will most likely not see them again, and they will still continue to collect their fortnightly deposits. To show you what I mean, let's look at this scenario:

"You sign up to a gym on January 4, for $17.50 a week. If you look at the over a monthly period, it's $60 per month. For the first twelve weeks, you are doing 3 sessions a week., and making some great changes. But then autumn kicks in. Your 3 sessions are week now drop to 1, but at $17.50 a session, thats still a great price. However, the next 3 months you don't go at all. So now instead of being $17.50 a session, your next session will cost you $197.50. You then make a mental note to go hammer and tongs over spring, getting that beach bod ready. But in your first week back, you load up too much, and do 5 sessions for that week. But now you are so sore you can't, and don't, even want to move. You do 1 session a week for the next 8 weeks.

Now summer rolls around, and you are busy. So it's another 6 weeks before you get back to the gym. Then it's party season and it seems that every time you think about getting to the gym, there is a party on, or a weekend away. It's another 5 weeks before you get back there. You are still hurting from that first week back, and you haven't had anyone check up on you to make sure you went to the physio about your back/knee/hip/shoulder/elbow issue. You just feel like the year was a huge waste of time, but it was only $17.50 a week, so you don't feel that the money paid was too much. You decide to sign up again for another year, and hope that you can get some help from the gym staff this time around."

At our last student count, we have 172 students who have graced the School. I have no doubt this will get a little bigger when we open the doors, however, we are "just not another gym". We are family. This is what makes us different. As someone said about what the School is:

"...your business is much more than a gym! Your holistic approach to wellness incorporates physicality and movement, diet, social wellbeing (positive competitions), community involvement and support, mental and emotional wellbeing and so much more".

We have been around since 2013, and as I say to people, we have moved from the hill, down to the town, to show people they have more options.

We have a student base ranging from 10 years of age, to 82 years young.

We have athletes, junior, senior, masters, as well as a couple of Australian reps.

We cater for all capabilities and abilities.

We just want you to enjoy movement.

We want you to understand that food is more than just fuel.

We want you to have fun.